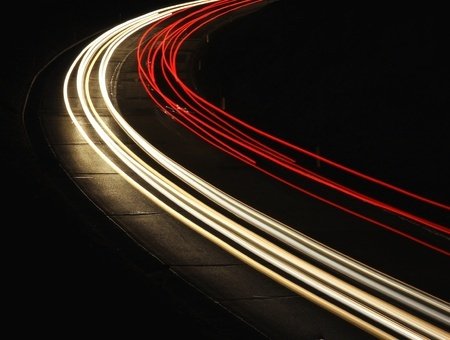 The purpose of this post is to clarify the definitions of several common terms that you will find within the Google AdWords dashboard, and to explain why they matter.

Clicks – A click is when a user interacts with your ad by clicking on it, typically showing an intention to learn more about what you offer.

Impressions – Impressions indicate how often your ad has appeared on a search results page or website on the Google Network.

Why it matters: Understand how often you’re communicating your message. You can gauge your ad’s potential to drive more traffic to your site by comparing the number of impressions it receives to its clickthrough rate.

Why it matters: CTR represents how often people click your ad after it’s shown to them. A high CTR denotes a highly relevant ad.

Average Cost-Per-Click (CPC) – CPC is the average amount that you’ve been charged for a click on your ad. Example: If your ad receives two clicks, one costing $4.00 and one costing $6.00, your average CPC for those clicks is $5.00.

What it is: This amount is the total cost of all clicks divided by the total number of clicks received.

What it isn’t: Average CPC isn’t the same thing as maximum CPC – that’s the most you’re willing to pay for a click on your ad. You won’t be charged more for a single click than the maximum CPC that you set.

Cost – Cost is your total cost-per-click (CPC) during the time range that you are viewing. Cost can be broken down to an individual keyword, ad group and campaign cost as well as total account cost.

Controlling costs: Set an average daily budget that you’re comfortable with at the campaign level, then bid at the keyword and ad group level to guide how your budget is spent.

Average Position – Average position shows your ad’s position within the Google search results relative to the rankings of other advertisers. This helps explain where your ad ranks compared to other ads.

Why it matters: Monitoring your ads’ average position is useful in determining adjustments that need to be made within the account. Ads in the top 3 positions typically receive the majority of the ad traffic.

Maximum Cost-Per-Click (Max CPC) – The default maximum cost-per-click is the most you’re willing to pay for a click.

How it works: You set a default max. CPC at the ad group level, but you can override it by setting specific max. CPCs for individual keywords.

What you pay: You won’t pay more than your max. CPC for a click, but often you’ll pay less. You can see the average amount you actually pay for clicks in the the “Avg. CPC” column.

Quality Score – Quality Score is an estimate of how relevant your ads, keywords, and landing page are to a person seeing your ad.