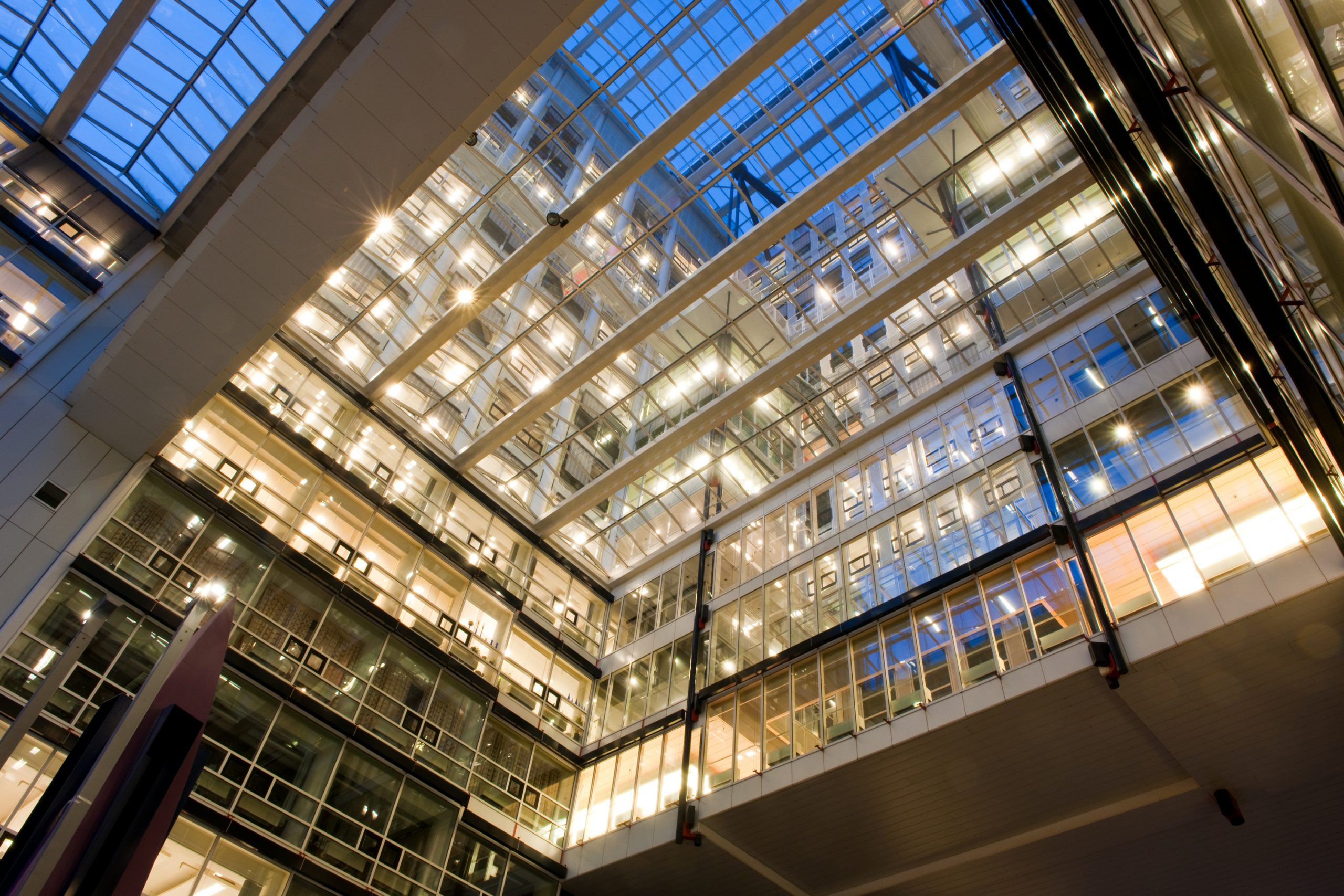 Travis works as a social media account manager at Crispin Porter + Bogusky in Santa Monica, CA & has significant experience in the digital world – you might even recognize him from his viral YouTube video, “The Real Meaning of MPH”, which now has over 10 million views. Kite Media is featuring Travis as a guest blogger on the site.

You may not have said it, but you know you’ve thought it.

“What if I made a viral video?” Well there chico, your probability of truly going viral are worse than getting hit by lightning or dying in a plane crash (always reassuring my wife in planes that she’s more likely to get struck by lightning; seems to work). Is there a science to the madness? Has anyone truly tamed the viral beast?

No one has developed a clear formula to get a viral video every time. One of my good friends I met in the Czech Republic, Corey Graham, mentioned his brother filmed and posted calculated, produced action sports videos on YouTube.com. Like most people that talk about their friend’s YouTube channel, I brushed it off. Since then, Devin Graham, or devinsupertramp, has garnered well over 30 million views. He’s found a niche.

He recently partnered with Vooray and launched a few dozen college kids off a giant ramp into a lake, driven by a four-wheeler pulley system. The video gained 2 million hits in 10 days. What was the science? What was the method? I spoke with Devin a month ago about holding a giant food fight in my fraternity house. I indirectly asked him about his technique, and the number component to his most viral videos was that they were ideas that had either never been done before, or hadn’t been done aesthetically, strategically; showcasing attractive people.

Devin devours youtube searches hundreds at a time. He searches for opportunities, not to piggyback or copy others’ ideas. There has never been a well-filmed toilet papering of a house. Ok, thousands of houses are toilet-papered on youtube, but how many are toilet papered with 20,000 rolls to the point that the house becomes completely white?